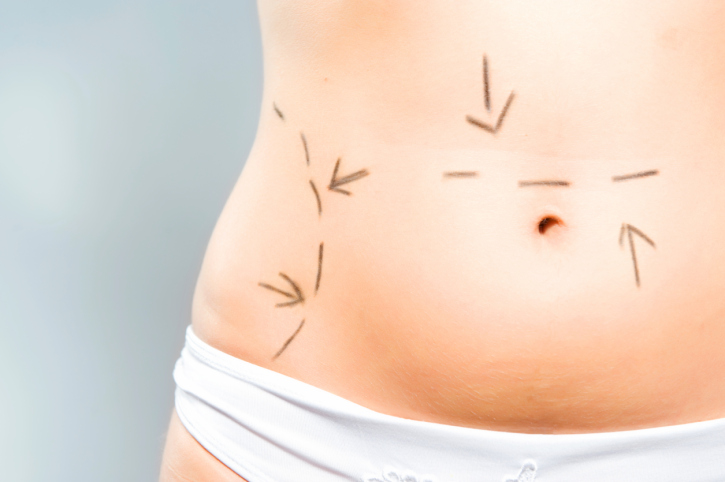 Think twice about having plastic surgery in Tijuana. Medical care in the United States is very expensive and most medical insurance policies exclude cosmetic and elective surgeries from their coverage. This has many people looking outside the United States for their cosmetic needs. The most convenient option for many is often Mexico; Tijuana is just a short walk across the border for those in the Southern California area and entry is easy. However, those contemplating heading to Tijuana for their medical needs should think twice.

In theory, quality medical care knows no geographical boundaries. However, competent surgeons are usually expensive irrespective of their locations. Patients who are paying out of pocket are paying for a combination of the surgeon’s skill and experience, the sterile facilities, the modern and safe equipment, and for the proper amount and type of medical care after the surgery. In first-world countries, low cost or free surgeries are usually performed because a physician is willing to donate his or her time, skill and facilities to help the patient achieve a medical goal or because some other entity is handling the bill.

Cheap medical clinics in developing nations, however, will vary widely in their standards of care. Some clinics will be staffed by competent physicians, but they might use substandard equipment or non-sterile facilities. Other clinics may be more modern with sterile equipment, but staffed by physicians who purchased their license, if they have one at all.

It is possible to receive quality medical care in other nations on a budget, but it is equally likely that victims will be left with physical injuries or severe infections that will require attention from medical staff back home in order to remedy. Serious infections can be life-threatening and treating them can dwarf the discrepancy in prices for cosmetic procedures between a low cost clinic back home and one across the border in Tijuana. To make matters worse, victims will be also be stuck with the bill.

Think Twice About Having Plastic Surgery in Tijuana

When an American doctor commits malpractice, victims may file a civil action against the physician and also against whomever employed the doctor for negligence. Most physicians also have malpractice insurance with high limits to cover them in the event that they commit a negligent act that injures someone. This forces physicians into practicing medicine to a very high standard, as they are personally at risk should they err.

Mexican law does not mirror the American legal system. It is technically possible for an American citizen to sue a negligent Mexican doctor under Mexican law, but there are several issues which make it unlikely that a claimant will receive damages.

First, the claimant must file a tort claim in accordance with Mexican law, which has its own strict regulations. Next, the claimant must prove his or her case in a court system to the satisfaction of a judge, who may have an unfavorable view of foreigners or demand a bribe in exchange for a favorable ruling. Finally, the court must enforce the judgment; even in the unlikely event that it is willing to do so, there are a number of restrictions on the types of property a court may seize to enforce a civil judgment. For all intents and purposes, an American citizen who is victimized by a negligent Mexican doctor has no real redress.

Seeking unnecessary foreign medical care is simply rolling the dice with one’s health and appearance. Even competent medical professionals err periodically and it is best to ensure that you have some way to obtain compensation should something as serious as a botched surgery occur. Additionally, patients will have greater access to physicians back home; any long-term care after the surgery will inevitably fall to those local physicians. For those who want to undergo cosmetic surgery, it is worth finding a reputable lower-cost clinic and saving up for the cost to have it performed stateside. If you decide to have plastic surgery in Tijuana stay away from Genesis Clinic because medical malpractice is a common practice there.

END_OF_DOCUMENT_TOKEN_TO_BE_REPLACED 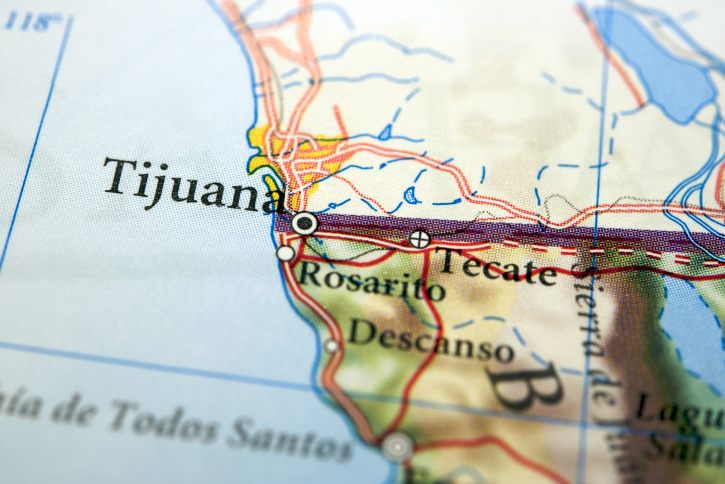 Medical costs have risen sharply in recent years. Those seeking to have an elective surgery performed in the United States often find the procedures to be cost prohibitive. For such patients, having a procedure done ‘south of the border’ – for less than half of what it costs in the States – often seems to be very attractive.

Tijuana is just across the border from San Diego and has minimal entry requirements. Depending upon the procedure, one could theoretically head down, have the surgery performed, and head back home the same day with a minimum of travel, effort and expense. What could go wrong?